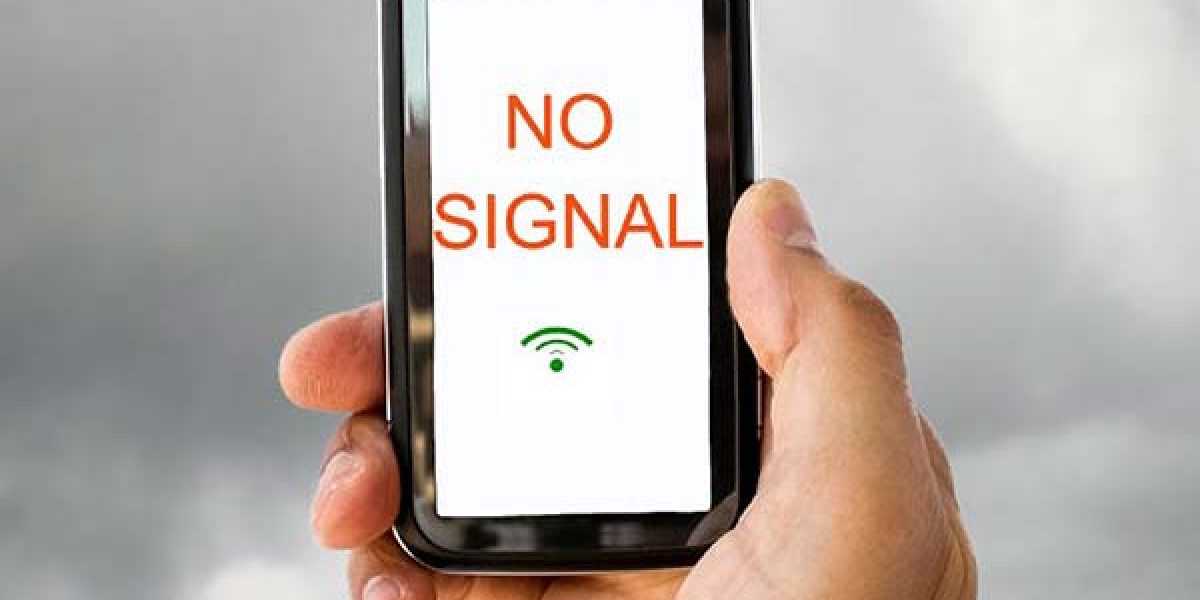 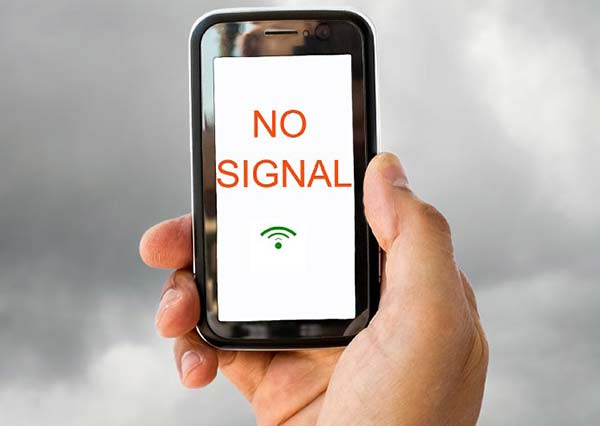 Use the jammer is legal or not?

Cell phone jammer laws vary throughout the world. In the U.K. and Japan, for example, anyone can own a jammer — as long as they don’t use it.

Dozens of countries, including Canada, Mexico, New Zealand, Norway, Turkey and others, allow the police or prison officials to use jammers.

Chinese and Indian schools use jammers to stop cheaters. Mexico allows jammers in churches and hospitals. And Pakistan allows jamming in banks and libraries.

Most countries, including the U.S., use jammers to thwart cell phone-triggered bomb attacks against government leaders. When President Obama walked down Pennsylvania Avenue after his inauguration, all cell phones were jammed in the area. The U.S. military uses jammers to stop roadside bomb attacks in Iraq.

In fact, the harsh laws against jammers in the U.S. apply to everyone except federal government officials. Which raises the question: Is that right?

Anyway, some people think using jammers should be legal

“Cell phone use in classrooms is now so rampant that the students now think they have a right to use them during class. They are not listening to instruction and directions need to be repeated many times because they were texting, listening to music on their phone playing a game or watching a video or movie. Some students have even taken or made a voice call during class. Blocking the phone in a classroom is for the good of the students.”

“All cell phones are used for in school 99% of the time is just for texting your friend in another class, taking pictures, surfing internet, and ‘passing time’ through the social networks during a teachers lecture. Im not saying cell phone jammer should be legal everywhere, but just within school grounds where students are encouraged to focus more in education during school hours and as soon as school is over and they leave the affected grounds, they can turn their phones on again and they’ll have their service for whatever they need it as soon as they’re off school grounds. Or as a more convenient way, these jammers DO come with an On and Off switch, the school principal can just activate and deactivate this device for the appropriate school hours.”

In any case, that is reasonable. After all, people only choose to use jammers when necessary. So, jammers will still be used whenever you need them